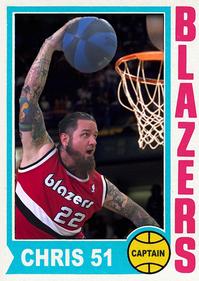 Chris 51 is an alien. He believes it and you will too when you meet him. There is no way a human being could accomplish what he has without any sleep, drugs or extraterrestial powers. He wrote columns for three major tattoo magazines, has published nine books on everything from football trivia to children's books, a sexy crime novel to poetry. He tattoos around the world, teaches business and marketing seminars, is an All-Star father, realized and cast the A&E show Epic Ink. He created the Geeksterink Legends Comic con Tattoo Tour, the biggest of its kind in the world.

and has never met a

sweetness of character. He is

a risk taker and life lover. In 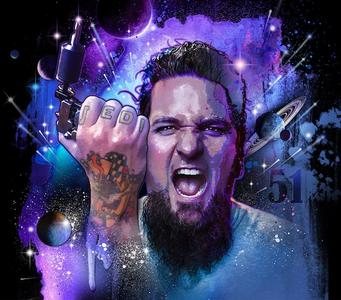